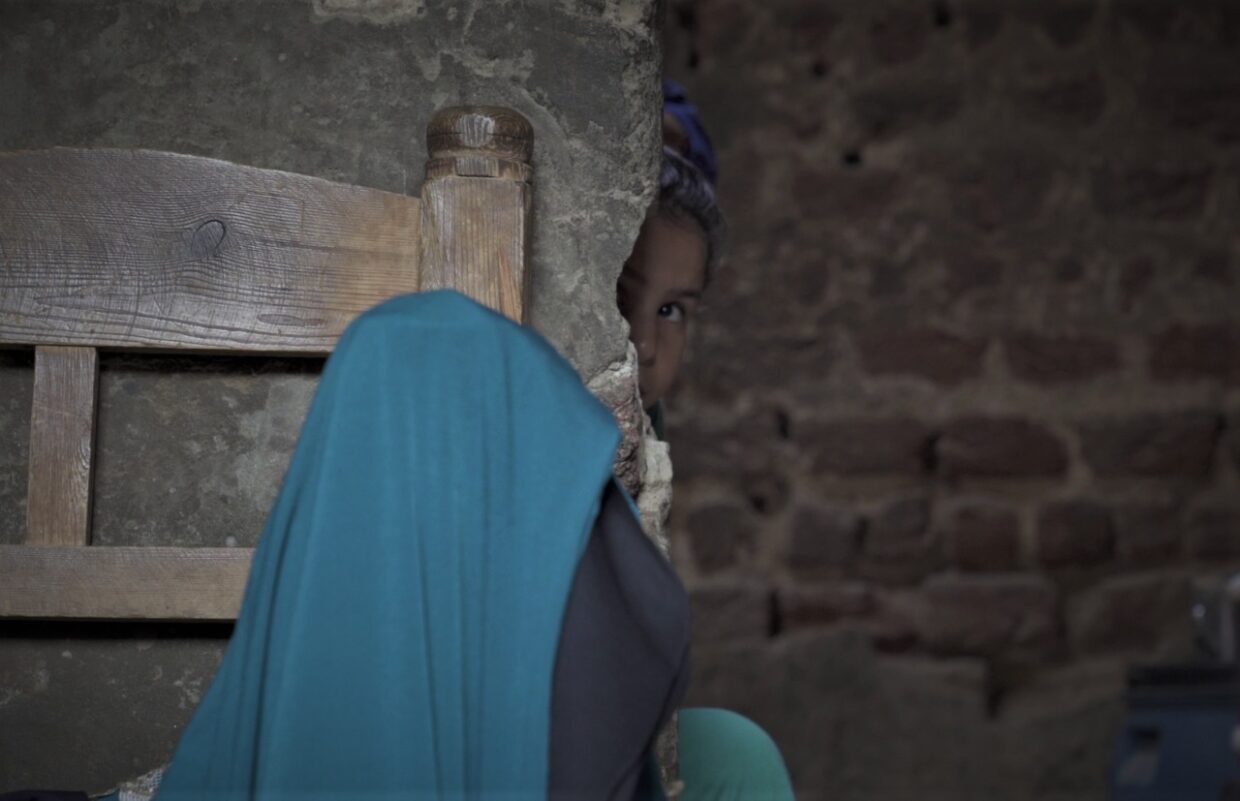 Call for actions for Afghanistan on world humanitarian day

By Ophelie Namiech — Today is world humanitarian day – an opportunity to further advocate for the survival, well-being and dignity of people affected by crises worldwide.

Last Sunday, two decades after the end of the brutal Taliban regime in Afghanistan, Taliban forces seized the capital, Kabul, proclaiming their victory as leaders of the Islamic Emirate of Afghanistan.

Scenes of chaos and despair ensued at the Kabul airport where thousands of people have since attempted to escape the Taliban takeover.

According to the UN, 80 per cent of 250,0000 Afghans who have been forcibly displaced since the end of May are women and children.[1]

The Taliban’s return to Afghanistan is indeed catastrophic for all, but especially for women and girls.

In seized provinces, Taliban leaders are reported to request lists of girls over the age of 15 and widows under the age of 45 to be forcibly married to their fighters.

This is a striking reminder of the massive human rights violations that took place during the ruthless 1996–2001 Taliban regime during which Afghani women were stripped of their most basic rights and freedoms, and an innumerable amount of women and girls were forced into sexual slavery.

The Taliban have already declared their intention to deny girls’ education over the age of 12, to ban women from employment and reinstate the law requiring women to be accompanied by a guardian.[2]

Today, the shadow of history is jeopardizing the gains made on women’s rights in the past two decades and is threatening the lives of millions of women and girls in Afghanistan.

World humanitarian day is an occasion for us, humanitarians, women rights activists, and all who value human rights, to call on our countries, organizations, friends, and family not to close our eyes to this massive threat facing women and girls in Afghanistan.

There are several things we can can do to help, and ensure innocent lives are saved:

First people can call on our governments to take action by 1) coordinating with the international community to support the evacuation of those most at risk of persecution by the Taliban government, and prioritizing temporary and longer- term solutions for women and girls until they can safely return home; 2) offering temporary safe passage and transit for some Afghan refugees en route to other countries; and 3) providing temporary residence visas, or humanitarian visas, to vulnerable families and helping them return to their homes in Afghanistan when conditions allow.

Second, people can donate to the many causes available online, and support the ongoing life-saving humanitarian efforts in Afghanistan led by international and local humanitarian organizations.

One of the initiatives is led by The Shai Fund, an Israel and US-based charity working with partners to safely evacuate the most at-risk women and girls – including activists, minorities, and Afghan nationals who worked with westerners on human rights – to temporary locations outside the country until longer-term solutions can be found.

Third, people in countries where Afghan refugees started to arrive, can help welcome, guide, and support refugees. HIAS already called on volunteers in the US to assist in their refugee support programs.

This is the time, for all of us, to mobilize political will and resources to address global problems like the current humanitarian crisis in Afghanistan, while celebrating and reinforcing achievements of humanity.

The Shai Fund is a faith-based supporting the most vulnerable communities around the world, irrespective of their religious backgrounds, especially women and girls, affected by crisis, displacement, and human rights violations. In Afghanistan, the Shai Fund, in coordination with partners on the ground, has supported the evacuation of at-risk Afghani women and girls, and facilitated visas, and will continue to do so, despite the massive challenges.