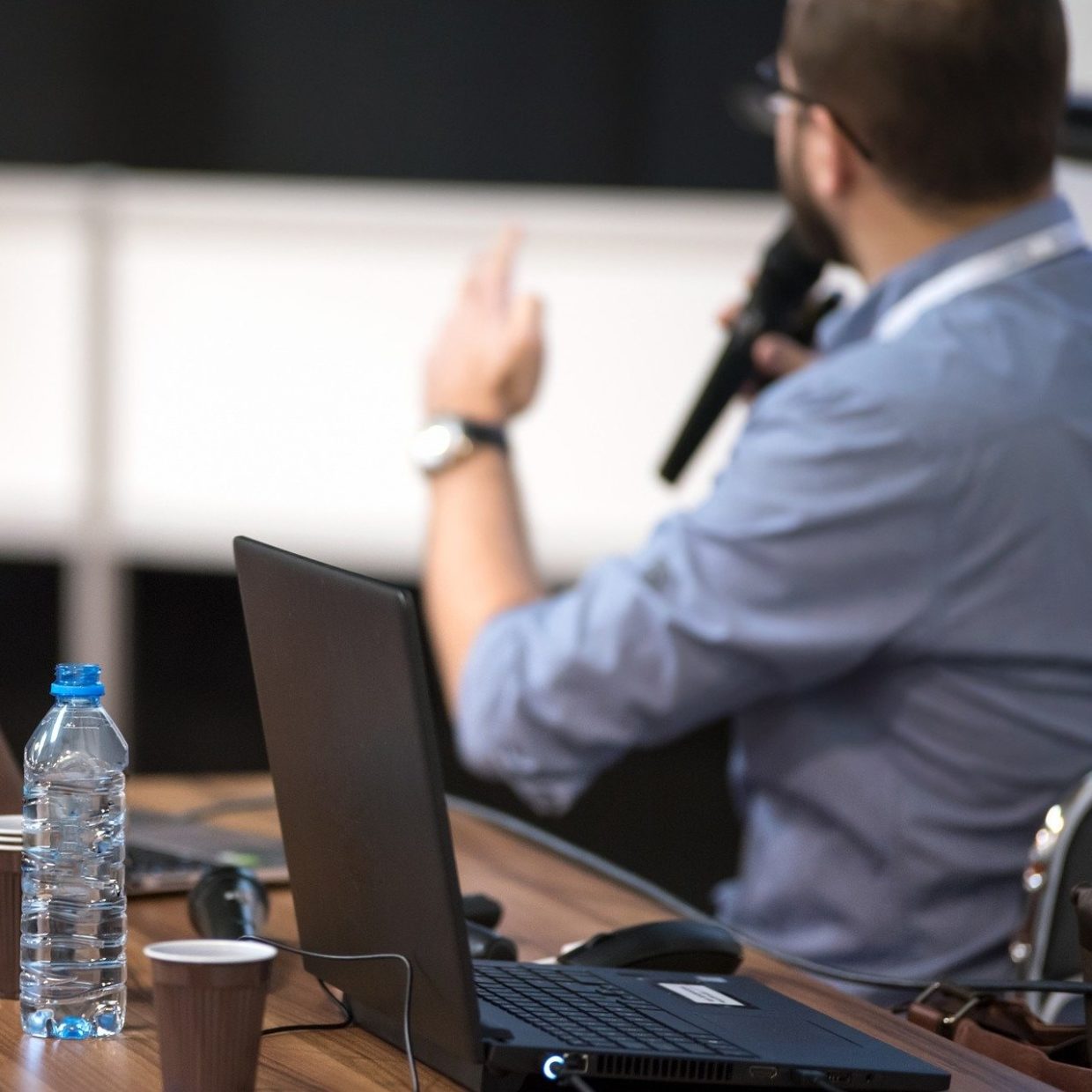 Where are the women from the Global South in humanitarian panels?

A few weeks ago, while preparing a panel on humanitarian funding, my colleague Karen and I received an uplifting message from a potential speaker: “I will be happy to join the panel provided that the panel selection will genuinely guarantee gender balance and diversity”.

As we are striving to champion gender equality, diversity, and inclusiveness in all levels of our work, we were thrilled with such pledge.

Yet, it was one of the rare times, in 13 years of humanitarian work, that I came across such a conditionality from a guest speaker.

The humanitarian profession, compared to many other sectors, hosts a large minority of female workers from all over the world[1]. Yet, too many panels and conferences are shaped by the same old paradigm: male practitioners from the Global North are still over-represented in humanitarian public events and therefore dominate the humanitarian discourse.[2]

Even though notable progress has been made with regards to gender representation and diversity in the humanitarian sector, leadership and decision-making roles are still largely dominated by men from the Global North.[3] For instance, in 2016, only 9 of the 29 UN Humanitarian Coordinators (31%) were women. Some UN agencies, like United Nations University, had less than 30% of women staff.[4] Likewise, there are striking disparities, in the national representation of women: only 25% of UN staff in Western and Central Africa are women and 35% in the Arab States, against 46% in Europe and 49% in the Americas.[5]

Additionally, I cannot but wonder whether we have been genuine in our quest for diversity. When organizing panels, we tend to look for the ‘impressive factor’ by inviting top decision makers – many of whom are still coming from the Global North (see figure below as one among many examples). Even though these experts undoubtedly offer a fantastic wealth of knowledge, I have seen that they are often prioritized over younger (female) leaders from the Global South.

What are the consequences?

Implicit and harmful biases. Panels (of experts) embody legitimacy, authority and power. As such, male-dominated events perpetuate the implicit cultural and social bias that exists in favor of male authority and leadership. Because of this pre-conception, we tend, even unconsciously, to associate ‘legitimate expertise’ with socially construed stereotypes and pre-determined roles related to age, ethnicity, and gender. When such role models are restricted, we reproduce – and institutionalize – imbalances.

Limited and narrow expertise. Conferences provide a unique opportunity to share various experiences, and advance critical and innovative thinking. Yet, with restricted panels, audiences receive limited perspectives that prevent critical and creative analytical processes, and reduce the chances for innovation.

As Simon Rothery, CEO of Goldman Sachs Australia, indicated: “When we limit the range of perspectives, we limit the quality of the conversation and its outcomes.”

It is proven that “teams that are diverse in terms of gender, ethnicity, and social background produce better […] science, generate a broader range of ideas and innovations, and better represent society.”[6]

What shall we do?

It is time to embrace egalitarian and horizontal exchanges of experiences and knowledge. Prioritizing true diversity in humanitarian panels is one step in that direction.

Hence, we call on all humanitarian practitioners and organizations to pledge to only participate in panels, conferences and other public events that can genuinely demonstrate a desire to shed lights on the amazing diversity in our profession, and pay tribute to the multitude of voices and ideas out there.

[2] Again, the data on gender and diversity in humanitarian NGOs specifically is very limited, but we use the Humanitarian Advisory Group report as a point of reference and baseline. According to the report, research focused on the United States found women account for 75 per cent of the non-profit workforce, but only 43 per cent of CEOs. Out of 151 non-profit organisations in the US, only 21 had boards with at least 50 per cent women. At the smallest non-profit organisations [in the US], women make up 55 per cent of CEOs, compared to the largest non-profits, categorised by budgets of $50million or more, where women make up 18 per cent of the CEOS. At the UN, as the level of employment increases, the percentage of women employees continually decreases, with women comprising only 27.3 per cent of employees at the highest professional level.

[3] According to UNDG 2016, in Humanitarian Advisory Group’s report.

Call for actions for Afghanistan on world humanitarian day